Who doesn’t want a monster mansion? Who does not dream of an extravagant house, living the most ostentatious lavish lifestyles? Here are few houses that will add fuel to your dreams and may also make you green with envy.

But whatever one say these people earned it! 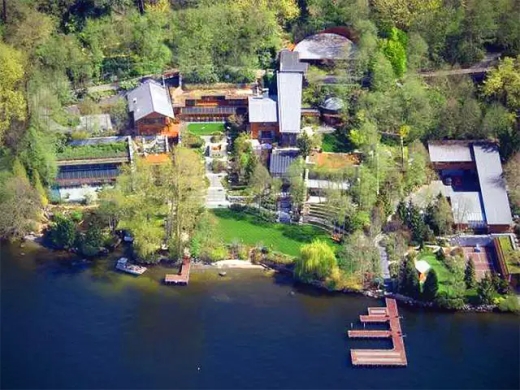 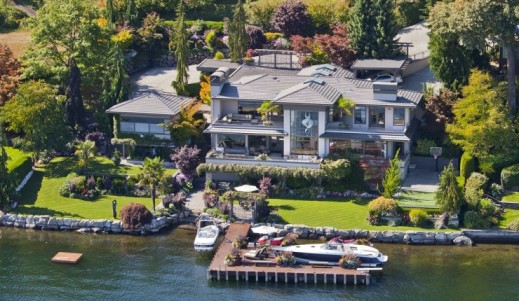 Home Value: $121 million, according to tax assessments.
He requires no introduction. The high-tech Lake Washington complex owned by the world’s second-richest man boasts a pool with an underwater music system, a 2,500- square foot gym and a library with domed reading room. 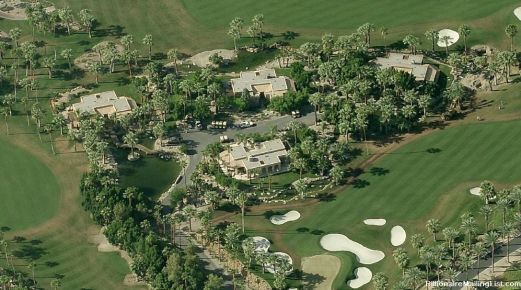 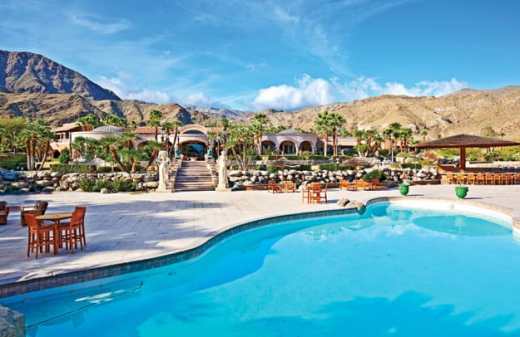 Owner: Larry Ellison, Net worth $39.5 billion. Purchased from former billionaire Edra Blixseth.
Purchase Price: $42.9 million.
“Larry” Ellison is an American programmer, internet entrepreneur, businessman and philanthropist. He was the chief executive officer of the software company Oracle Corporation.. The world’s fifth-richest man has spent hundreds of millions on homes, including the recent purchase of a 240-acre estate boasting a private golf course, resort-style pool and amphitheatre. 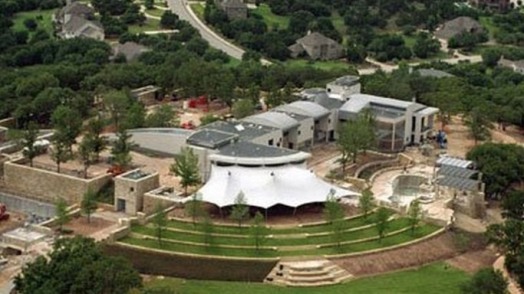 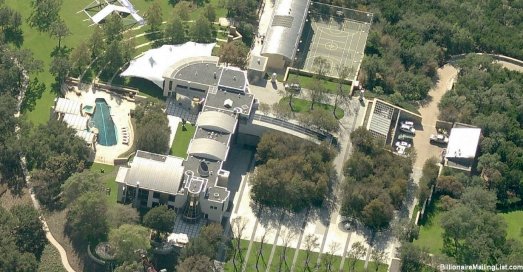 Owner: Michael Dell, worth $14.6 billion.
Built in 1997. He is the founder and CEO of Dell Inc. Dell’s 33,000-square-foot mansion is set on a 20-acre hilltop property and is “just around the corner” from Dell’s headquarters. It is known locally as `the castle’, courtesy of its high walls and tight security.
The house has 8 bedrooms and bathrooms, 13 half baths, a conference room, an exercise room, an indoor pool and outdoor pool, cabanas, a five-level terraced lawn and stunning views of Lake Austin.

Owner: Dmitry Rybolovlev, worth $9.5 billion.
List Price: $125 million
Final Purchase Price: $95 million.
He is a Russian businessman, investor, and philanthropist. Rybolovlev owned the potash producer Uralkali. The sprawling oceanfront 60,000-square foot compound, bought from Donald Trump in 2008, includes diamond and gold fixtures and a nearly 50 car garage. Its in front of ocean plus in Florida. What else is left? 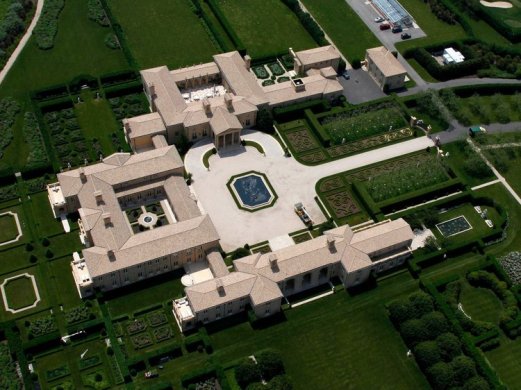 Owner: Ira Rennert, worth $5.2 billion. Property
value: $200 million, according to tax assessments.
Presently he controls one of the nation’s largest privately held industrial empires, and his personal fortune is estimated to be $5.9 billion.The industrial billionaire’s hulking 29-bedroom, 39-bath Hamptons compound has not one, but three swimming pools, plus its own power plant on premises. 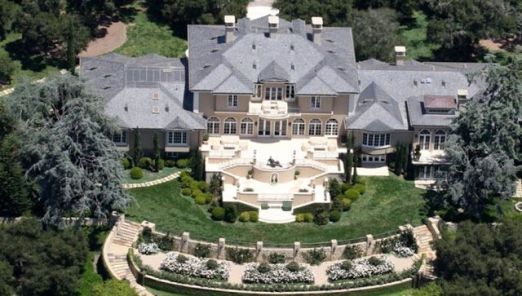 Owner: Oprah Winfrey, worth $2.7 billion.
Purchase Price: $50 million in 2001.
Winfrey is best known for her talk show “The Oprah Winfrey Show”, which was the highest-rated program of its kind in history. The media queen’s 23,000-square-foot Georgian-style manse sits on more than 40 acres, boasting a tea house, more than 600 rose bushes and an upscale outhouse. 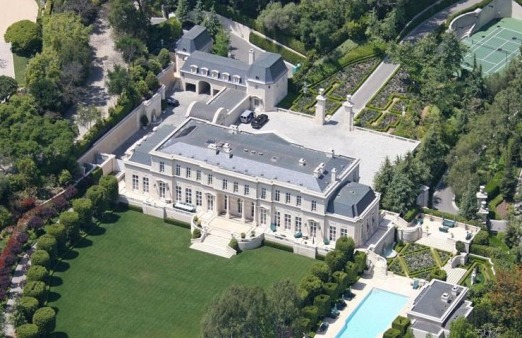 Owner: Ron Baron, worth $1.4 billion.
Purchase Price: $103 million for land.
The investment guru snapped up 40 acres of empty ocean-front Hamptons property during the market’s height with the intention of constructing his own home. 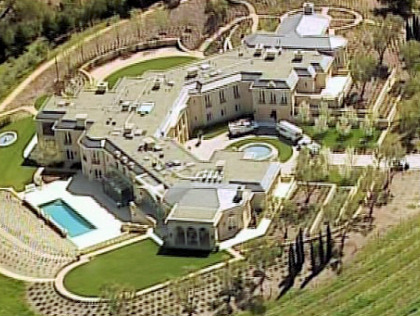 Owner: Yuri Milner, worth $1 billion.
Purchase Price: $100 million in March.
Bought as a secondary home, the Facebook investor broke records with the recent purchase of a French chateaux-inspired limestone abode that touts indoor and outdoor pools, a ballroom and second-floor living areas that gaze out on San Francisco Bay. 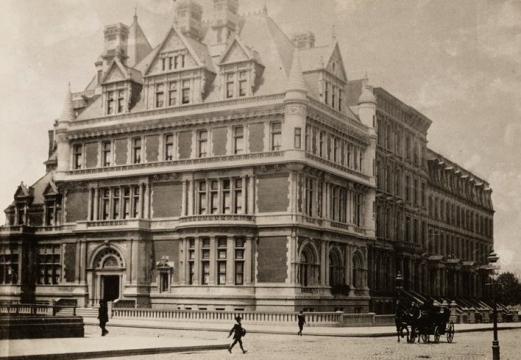