Jules was originally meant to have a massive afro, but a crew member purchased a ‘jheri curl’ wig instead. Luckily, both Jackson and Tarantino liked it, and it became part of the character.

Pam Grier auditioned for a role in Pulp Fiction, as Lance’s wife Jody. Though Tarantino was a fan of Grier, he didn’t cast her as he didn’t believe she could get pushed around the way the character does. He later wrote Jackie Brown‘s eponymous character especially for Grier 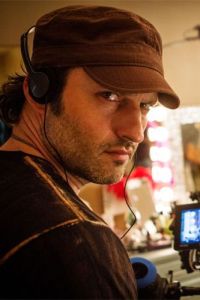 Some of the scenes featuring Quentin Tarantino on screen as Jimmie Dimmick were directed by an uncredited Robert Rodriguez. 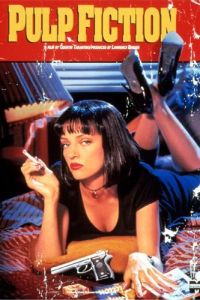 Pulp Fiction cost a relatively modest $8m to make, with over $5m going towards actor salaries. The film went on to make over $210m.

The role of Vincent Vega was originally written for Michael Madsen, who played Vic Vega in Reservoir Dogs. Instead, Madsen opted to play Virgil Earp in Wyatt Earp. Tarantino then made the controversial choice of casting John Travolta, an actor best known for roles inGrease, Saturday Night Fever and Look Who’s Talking. Travolta was paid less than $150,000, but went on to receive an Oscar nomination for Best Actor. 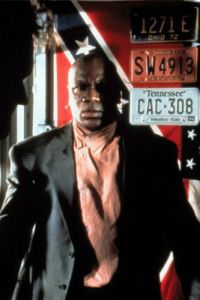 In a deleted scene, Vincent Vega tells Mia he’s been fantasising about being beaten up by Emma Peel from The Avengers. Uma Thurman later played Emma Peel in the 1998 film

Courtney Love once claimed Quentin Tarantino wanted Kurt Cobain and herself to play Lance and Jody. Tarantino, however, denies ever offering Kurt the part, or even meeting him. 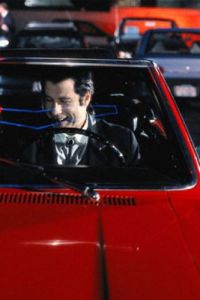 One of the movie’s (many) unanswered questions is who keyed Vincent Vega’s car. Years after the film’s release, Tarantino admitted it was the work of Bruce Willis’ character, Butch.

Uma Thurman originally turned down the role of Mia Wallace, but Quentin Tarantino was so desperate for her to play the role, he read her the script over the phone, eventually convincing her to take it