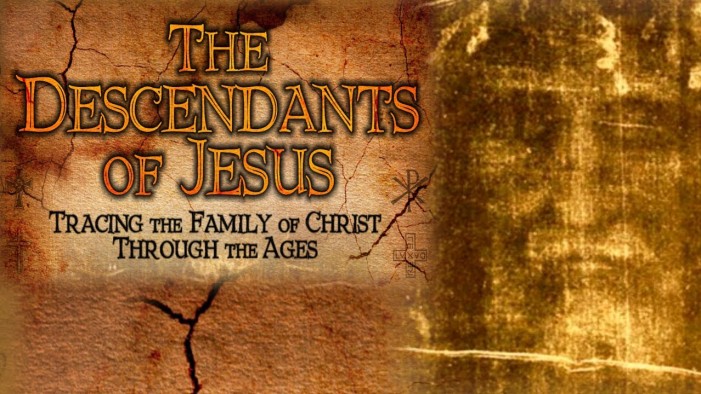 A surprising press release by a secret religious organization has stirred quite a commotion across the Christian world, by claiming to identify 8978 living descendants of Jesus Christ.

The unusual document is signed by Louis-Édouard du Bellay, the Grand Master of the Priory of Sion, a secretive and shadowy organization which was made famous by Dan Brown’s Da Vinci Code novel.

Copies the 54-page communiqué were sent to hundreds of different media outlets around the world yesterday, as well as being made available online the Priory of Sion’s internet site. It rapidly provoked a real shock wave throughout the Christian world, as the concepts it evokes contradict many fundamental aspects of the Christian faith. 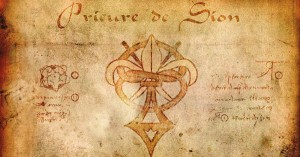 “The Divine Order of the Priory of Sion is humbly asking for the help of all true believers in protecting the remaining descendants of Jesus Christ from the Vatican. After the death of many members of our organization, the task of protecting all members of the Divine Bloodline is now beyond our capacity, and we desperately need help in accomplishing our thousand year old mission,” reads the introductory paragraph, which sets the tone for the entire text.

The document explains in great details, how the secret organization as suffered great losses over the last few years, and is now unable of accomplishing its mission of protecting the “bloodline of the Christ”. It notably claims that “the Opus Dei and their allies” have killed more than 4000 descendants over the last 10 years, adding that they will completely eradicate the bloodline if they are not stopped.

Many reporters have expressed their doubts about the legitimacy and the veracity of the document, but some experts in religious organizations consider that the document is to be taken very seriously.

The historian and European secret society expert, Hans Gunthermänn, explains that many of his contacts inside the Priory of Sion have gone missing over the last few years, and that the content of the document is “really credible”.

“The Priory definitely seems so be struggling at the moment,” said Professor Gunthermänn, “so this kind of desperate gesture is really plausible. They must hope for help from other Christian organizations in their fight, and expect that now that they are warned of the danger, the descendants of the Christ will take measures to protect themselves.”

According to the document, the bloodline of the Christ seems to have spread across the entire planet over the last 2000 years.The people named on the list a spread across 47 different countries and 5 continents, and the vast majority of them had no idea that they were descendants of Jesus. 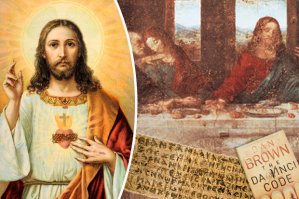 The countries hosting the largest numbers of alleged descendants are the United States with 891, France with 583, the Palestinian territories with 518 and Germany with 429.

Among the hundreds of alleged descendants who were reached over the phone by various reporters since the release of the document, only two seemed to be aware of their singular bloodline. 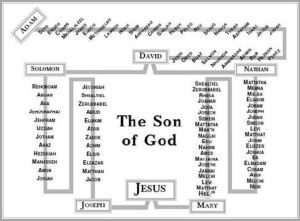