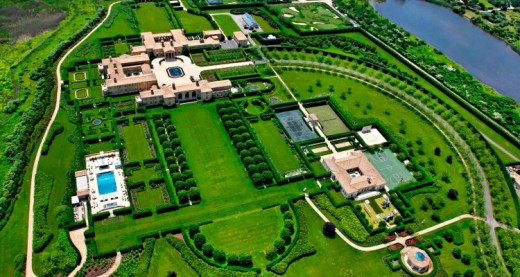 Billionaires have been trading multimillion-dollar real estate with tremendous zeal in recent years, slapping down record sums for trophy homes while quietly floating other properties in their portfolios through brokers in unofficial, off-market offerings. While the downturn paused activity in the super luxury end of the market, high net-worth buyers started fresh buying sprees in late 2010, trolling for high-end trophy property ‘bargains’ selling at markedly lower prices than their housing bubble heights or parking investment cash in prized pied-a-terres tucked inside the world’s most exclusive buildings. In fact, billionaire buying activity in the super luxury end of the world’s most expensive housing markets has been, according to a recent report from Savills, “so intense over the last seven years that it has led to a doubling of property values in this [super luxury housing] sector.” 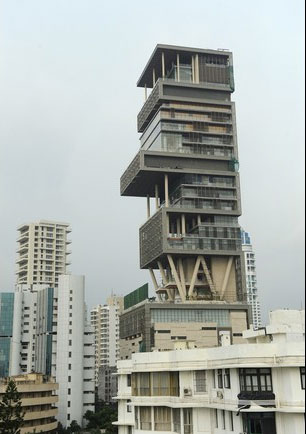 The twenty-seven story, 400,000-square foot skyscraper residence, named after a mythical island in the Atlantic, has six underground levels of parking, three helicopter pads, a ‘health’ level, and reportedly requires about 600 staff to run it. It is the world’s most expensive home far and away with construction costs topping $1 billion. 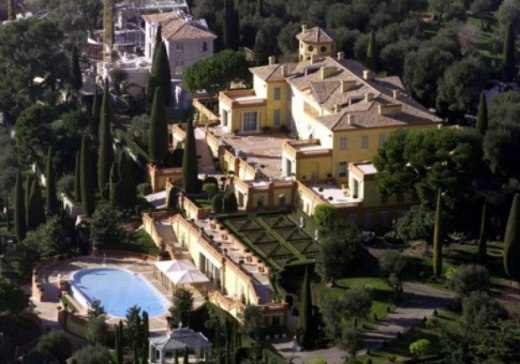 Owner: Lily Safra, worth $1.2 billion
Price: 500 million euro ($750 million at the time) in 2008
King Leopold II reportedly built a series of waterside homes for his many mistresses. This 20-acre estate was valued at 500 million euros in 2008, when Russian billionaire Mikhail Prokhorov attempted to buy it. He eventually pulled out of the deal, forfeiting a 50 million euro deposit. 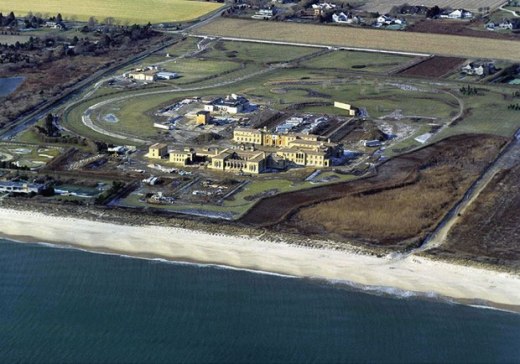 Property value: about $248 million, according to 2012 tax assessments

The industrial billionaire’s hulking 29-bedroom, 39-bath Hamptons compound has not one, but three swimming pools, plus its own power plant on premises.

The steel magnate is believed to own three homes on the high-security street known as Billionaires Row, including a neo-Georgian mansion near the Israeli embassy. The home (not pictured), rumored to have been purchased for Mittal’s son, was sold by hedge fund billionaire Noam Gottesman. 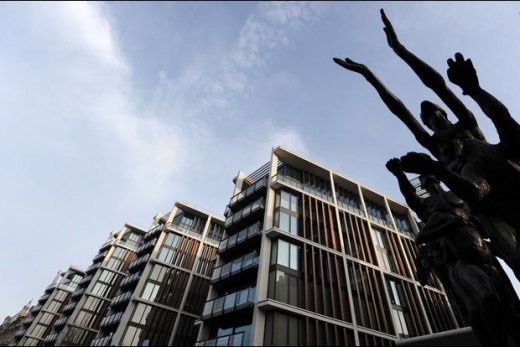 The world’s most expensive apartment, located in posh Knightsbridge, was purchased by the Ukraine’s richest man. It boasts a staggering 25,000-square feet, bullet proof glass and 24-hour hotel concierge service.

The Oracle founder, arguably the world’s most avid collector of real estate, built his 23-acre Japanese-style estate in 2004 with 10 buildings, a man made lake, a tea house, a bath house and a koi pond. The property is currently assessed at just over $70 million.

The Russsian tycoon owns several huge London estates (not pictured), including a Billionaires’ Row mansion. Since purchasing, plans to build a subterranean extension that includes a tennis court, health center and auto museum were approved by the city. He also owns a French Riviera chateau and in 2009 spent a record $90 million on a 70-acre estate on St. Bart’s.

The hedge fund titan purchased four side-by-side properties totaling eight acres on the ocean. Three lots tout houses while the fourth was already torn down; the entire swath of property was once used as a single estate.

The high-tech Lake Washington complex owned by the world’s second-richest man boasts a pool with an underwater music system, a 2,500- square foot gym and a library with domed reading room. 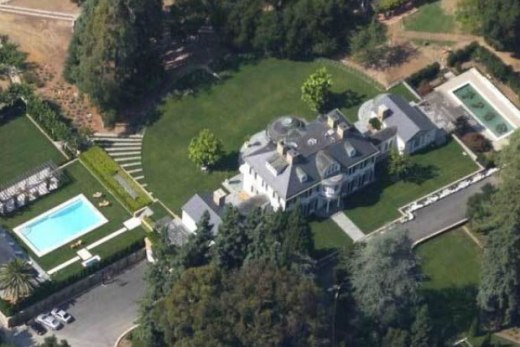 The investment guru snapped up more than 50 acres of undeveloped oceanfront Hamptons land during the market’s height with the intention of constructing his own home.

Bought as a secondary home, the Facebook investor broke records with the recent purchase of a French chateaux-inspired limestone abode that touts indoor and outdoor pools, a ballroom and second-floor living areas that gaze out on San Francisco Bay. 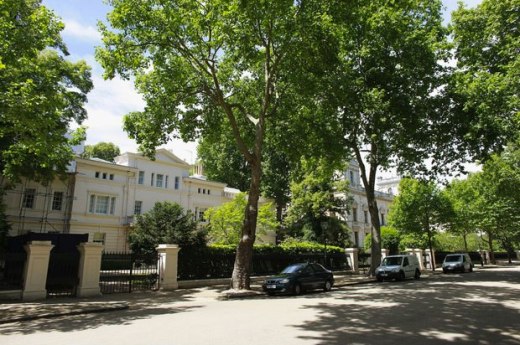 Estimated Construction Costs:20 million pounds (about $30 million)The heiress has spent an estimated $98.7 million on a 55-room house (not pictured) on Billionaire’s Row factoring in renovations that include a $1 million Amazonian crystal bathtub, a private nightclub, a bowling alley, a subterranean swimming pool, a beauty salon, a dog spa and a car lift.

The hedge fund titan owns the coveted 10, 674-square foot penthouse on the very top of the exclusive Central Park-flanking high rise. It has been rumored to be for sale with an asking price of $100 million. 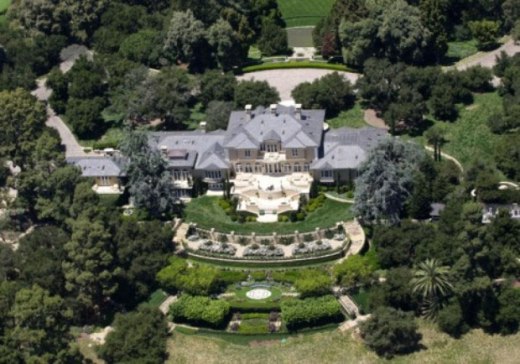 Purchased in 2001 for nearly $52 million, the media queen’s 23,000-square-foot Georgian-style manse sits on more than 40 acres, boasting a tea house, more than 600 rose bushes and an upscale outhouse. 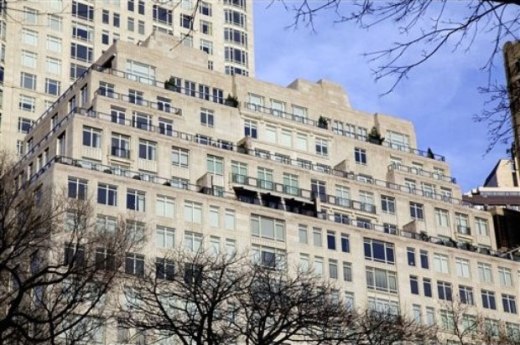 An LLC associated with the Russian heiress scooped up the Central Park-facing 6,744-square foot penthouse for the full asking price, less than six weeks after it came to market. At roughly $13,500 per square foot, it’s the most expensive sale by square foot ever in the U.S.

Originally listed for $150 million, the 56,500-square foot Holmby Hills mansion is stocked with every amenity imaginable including dog grooming room, five bars, a gift-wrapping room, a flower-cutting hall with professional florist fridge, and a bowling alley.