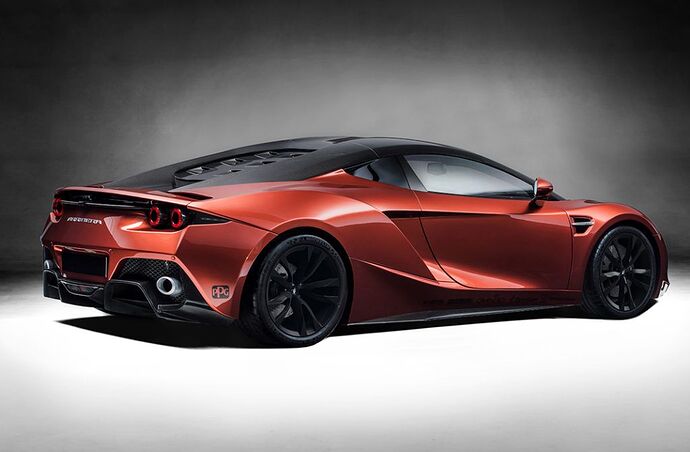 If you’re not familiar with Arrinera, it’s just one of those small manufacturers that came out of nowhere to build a fancy supercar of its own. The Polish brand surfaced a couple of years ago with the Venocara Concept, a Lamborghini-like study that was powered by a V-8 mill generating 650 horsepower.

The Venocara morphed into a better looking supercar about a year ago. It is known by the name of Hussarya, a moniker that pays tribute to Poland’s 17th century cavalry, the Hussars. Interestingly enough though, the Hussarya has yet to go into production. The company’s initial plan included a 2013 launch, but for some reason the supercar got delayed.

Now, after about year of complete silence, the Poles are back to announce that the Hussarya is inching closer to production, with final testing sessions to commence in October on race tracks in Poland and the United Kingdom. There’s no word as to when actual assembly will begin, but we expect for the first units to show up in 2015. 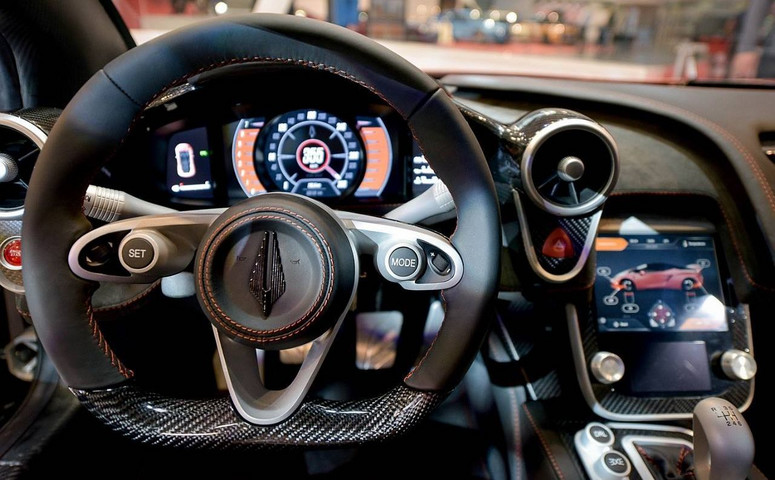 However, the only two photos provided by the automaker suggest the 33 will boast a number of visual modifications. The front bumper, for instance, is slightly different and comes with a small lip spoiler, while the headlamps benefit from a new configuration, with LED daylight running lamps mounted toward the fenders.

Around back, the cool mini spoiler mounted on each side of the hood are now replaced by a more conventional active wing, with the twin grille removed altogether in the process. Lastly, a new set of twin five-spoke wheels are replacing the regular ones seen on the initial car.

Just like the regular model, the Hussarya 33 is powered by a 6.2-liter, mid-mounted V-8 engine that generates 650 horsepower. The unit enables the supercar to sprint from 0 to 62 mph in 3.2 seconds and onto a top speed of 211 mph. Not bad, but there’s plenty of room for improvement.