After years of associating the Italian company with aftershave and t-shirts more than with what it knew to do best, Lambretta got resurrected and finally revealed a new neo-retro scooter. World, meet the V-Special – the brand’s first 21st-century scooter. 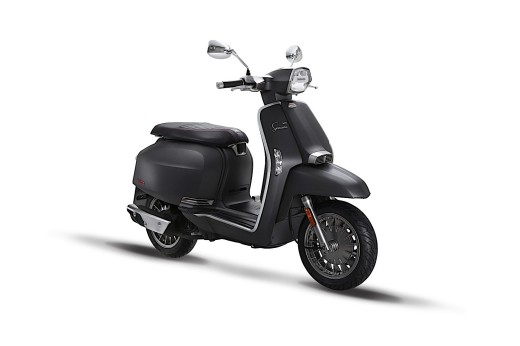 The new Lambretta V-Special should be exactly what you’re looking for if you are a man who likes retro-styled scooters but thinks the Vespa looks more suited for girls.

The design, created by world renowned KISKA (KTM and Husqvarna) in collaboration with the Italian Lambretta community is a synthesis of classic design elements with modern interpretation. The masculine machine is issued with the vibrant type names V50, V125, and V200.

As the name suggests, the V50 version is powered by a 49.5 cc 4-stroke air-cooled engine that puts out a maximum of 3.5 hp. It is Euro4 compliant, has an electric starter and can bring you up to a speed of 45 km/h.

Subsequently, the 125 cc puts out 10 hp while the larger 200 cc cranks about 12 hp. All models use a CVT and a belt driven final transmission.

Only the V50 comes with a rear drum brake, while the other two are fitted with front and rear disc brakes which are commanded via a combined braking system to be more user-friendly. Other features include LED lights, 12 V charger, glovebox, luggage hook, large luggage compartment under the seat, side and main stand, and an LCD instrument panel with Bluetooth connectivity. 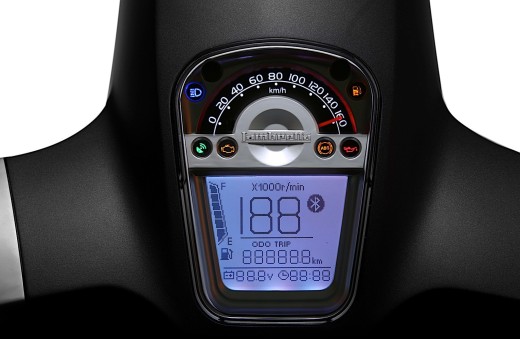 One of the features Lambretta introduces is the double layer side panel. It encompasses an ingenious 1.2 mm steel semi-monocoque architecture inspired by the aeronautic industry. The sides are covered with panels that can be delivered in different shapes and colors. And word is the company will also offer an all-electric version next year.

It looks like some big investments have been poured into the company as the plans don’t stop here. Alongside the contemporary range, Lambretta is working on the re-introduction of its most iconic classics – the GP 200 and the SX 200 in Euro 4 and electric versions.

Lambretta is anticipating on the requests of a segment of die-hard Lambrettisti that wish to extend their collection with upgraded versions. Currently, the global market is flooded with replicas of classic Lambretta’s from China, India, and Thailand.

Lugano-based Innocenti SA, the mother company of Lambretta has recently announced that it will take a strict stance on all copycats and their distributors avoiding free riding on the repute of Lambretta. 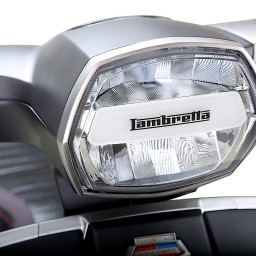 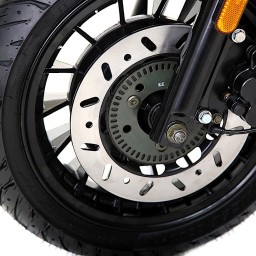 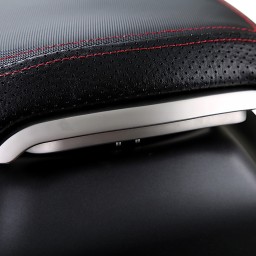 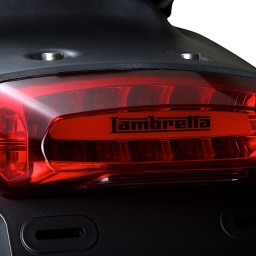 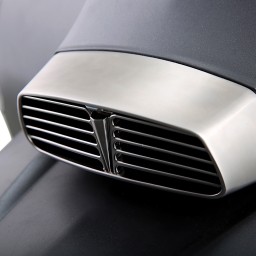